Do you feel out of control around food? Struggle with guilt and shame for not being able to get ‘control’ over your bingeing? Tired of all the hiding, secrets and discomfort that bingeing brings?

You are not alone. Binge eating disorder (BED) is a mental health disorder that is the most common of all the eating disorders, according to the National Eating Disorder Association. Though it is so common, many practitioners are misinformed on how to treat it and often end up doing more harm. It takes a HAES informed eating disorder specialist to help you recover.

Contrary to popular belief, the answer to getting freedom from BED is not another diet. This is exactly the thing that keeps people stuck. People who binge do not struggle with ‘willpower.’ People with BED have a serious mental illness that cannot be solved by a diet.

Here are the most common reasons why people keep bingeing:

Often, after a person binges, they are flooded with feelings of guilt and shame. This causes them to think the answer is to get ‘back in control’ with food and thus, end up restricting either physically or mentally (labeling certain foods as good/bad, telling yourself you can eat but you can’t have ____).

You will find yourself flooded with thoughts of food, looking at food, planning recipes or ordering food. Eventually, your body cannot restrict any longer and pushes you to overcompensate by eating large quantities.

Often, people develop habits around binges. They have a routine: I get home from work, I am exhausted, I turn on the TV, I am alone and bored and boom! Bingeing just seems to happen.

This is because your brain has paired these environmental cues with bingeing. Over time, when we repeat the same behavior again and again, neural pathways in our brain are created that cue two unrelated stimuli together.

This means, if you normally binge while alone at home at night, your brain starts to pair this environment with bingeing. It feels like you are on autopilot!

Often, we turn to bingeing or other eating disorder behaviors in an attempt to escape difficult emotions, traumatic memories or both. Bingeing provides temporary relief, avoidance, numbing and for some, a sense of euphoria. The catch is, this doesn’t last very long. It might feel good for 5 minutes, but it’s not sustainable because suddenly you find yourself flooded with guilt and shame- cue the restriction and seemingly never ending cycle of bingeing.

The good news is, there is a way out of this exhausting and harmful cycle.

When I work with clients with binge eating disorder, I help them normalize their eating (without any diets- just adequate, consistent meals and snacks!), face fear foods, unpack habituation triggers, identify emotional triggers, provide more adaptive tools to cope with emotions and work on any underlying trauma.

I have helped many people break free from this cycle and find freedom again. Your bingeing is a brilliant survival skill that deserves tons of compassion AND it doesn’t work forever, it’s actually hurting you psychologically long term.

What are you waiting for? You can learn more about me and getting started on your path to food freedom: https://www.allysonfordcounselingservices.com/

Allyson Ford is a therapist in California who specializes in group and individual therapy.

But I'm Not Codependent!

Read More
HHealth
When you turn on a television, scroll through your social media accounts, or any type of media marketing,… 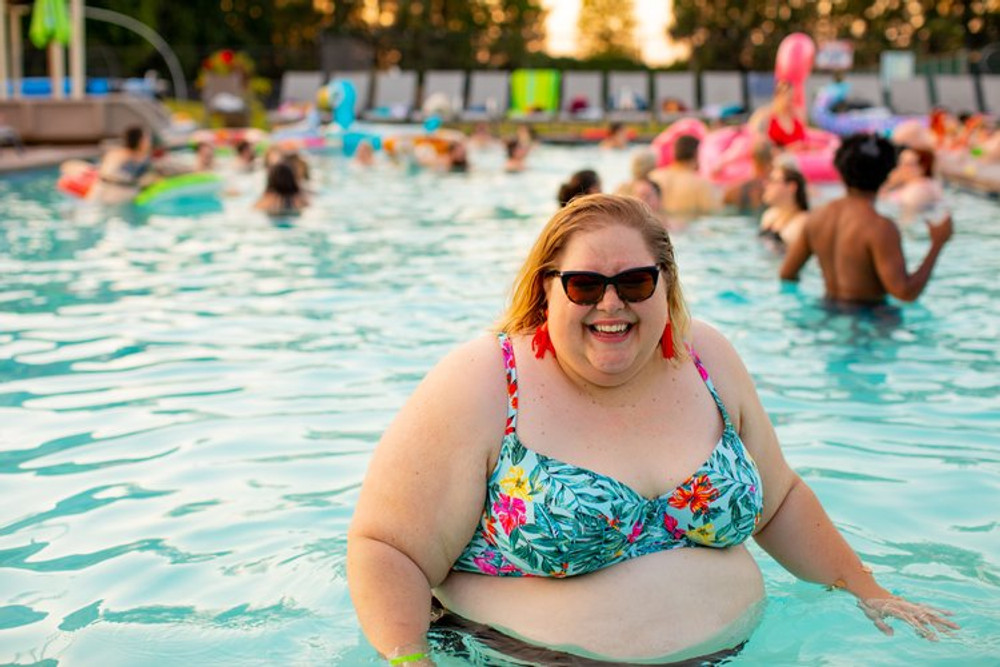 Read More
HHealth
In the words of my favorite weight-inclusive coach Shohreh Davoodi (look her up, she is amazing), “Health and… 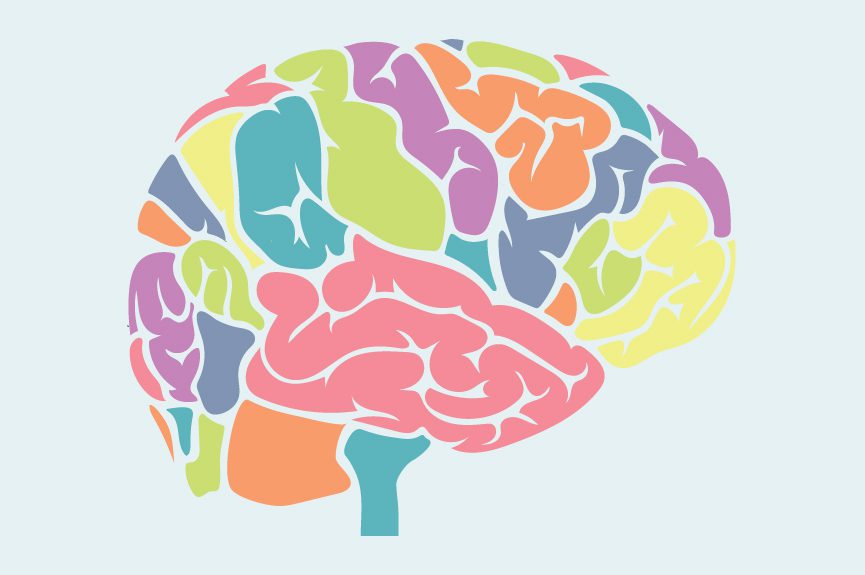 Allyson Ford is a therapist in California who specializes in group and individual therapy.