Dictionary.com defines authenticity as “the quality of being authentic”.

In its turn, the word “authentic” has a few definitions we can look at:

2. “having an origin supported by unquestionable evidence; authenticated; verified”

3. “representing one’s true nature or beliefs; true to oneself or to the person identified”

4. “entitled to acceptance or belief because of agreement with known facts or experience; reliable; trustworthy”.

We can see that all 4 meanings are coming from the very first one. So, let’s explore it psychologically.

How does all of that apply to a person?

It’s not like we can duplicate people. Yes, there is an idea of clones out there, but it’s just an idea.

Meaning number three can help us with that a little bit: “representing one’s true nature or beliefs; true to oneself or to the person identified”, but I still have questions.

What does it mean for a person to represent their true nature or beliefs?

How can we verify that their nature (whatever that means) is true? How can we check if someone really believes in something?

I am sure you were in situations when people say one thing and do something completely different. I have. Many times.

Now, to complicate this even more… Have you been in a situation when someone tells you something, and you believe because you can see that they really believe it, too? And then…

This person does something completely different from what they were so convincingly talking about. Where was their true nature or beliefs?

Of course, we can say that person was just a good liar. Okay. Let’s consider it.

What makes someone a good liar?

I have an answer to that: A good liar believes in what they are saying.

If that is so, are they really a liar? Or… Who are they lying to? Us or themselves?

So, can we conclude that a good liar is mistaken and confused. Such person does not know where the truth really is.

Obviously, that particular problem can go really far and turn into a serious pathology, but aren’t we all sometimes mistaken and confused and don’t know where our truth really is?

In this case, it may be really difficult to trust anyone because we have no way of knowing if they are representing their true nature or are confused.

I will let you in on a secret:

If you see a conflict between what someone says and what this person does, their actions represent their true nature or belief.

You noticed that I used the word “always“, which is rarely used in psychology because it’s too strong in most situations. In life, very few things are “always” or “never”. Let me explain why I am so confident in that statement.

So, what is a human being? I am not going to provide a long explanation of why I think that, but I believe that human beings (in contrast to animals) have a dual nature: we consist of two contradictory parts: animal body and divine spirit.

So, when there are two parts that are so different in their ways, they naturally come into conflict. In addition, while a human being grows up and is being socialized into becoming part of a society, more parts appear. As a result, most people have a whole forum of dissenting voices inside.

You may wonder how it applies to our topic of authenticity. Directly. Usually, there are many parts inside of one person. Those parts have different beliefs and opinions.

So, if that person expresses out loud an opinion of one part, will it be lying if then they let another part express its dissenting opinion? We could say so, but I would call it “lying to oneself” because in such case the problem is not a malicious intention of that person, but their lack of understanding of their own internal conflict.

Internal conflict is a big topic within itself, so we will postpone it until later.

Back to authenticity… I have to reframe my question from earlier.

Which part of a person represents their true nature?

In my opinion, the one (or ones) the person was born with. Again, I am not going into the reasons why I think that, but in my personal and professional experience I noticed that people live much happier if they deeply understand and accept their true nature, the one they were born with.

You may wonder what to do with the other parts that appeared while growing up and living the life? Those could be parts full of pain and despair.

I consider the best approach is in loving, understanding and integrating those parts into the whole. In this case, a person would have fewer dissenting voices inside, less internal conflict, more happiness and fulfillment in life.

How to do that? That’s a question we are going to explore some other time!

Tatiana Morris is a therapist in Minnesota who specializes in individual therapy. Tatiana provides therapy in English, Spanish, French and Russian.

Living Life With a Chronic Illness 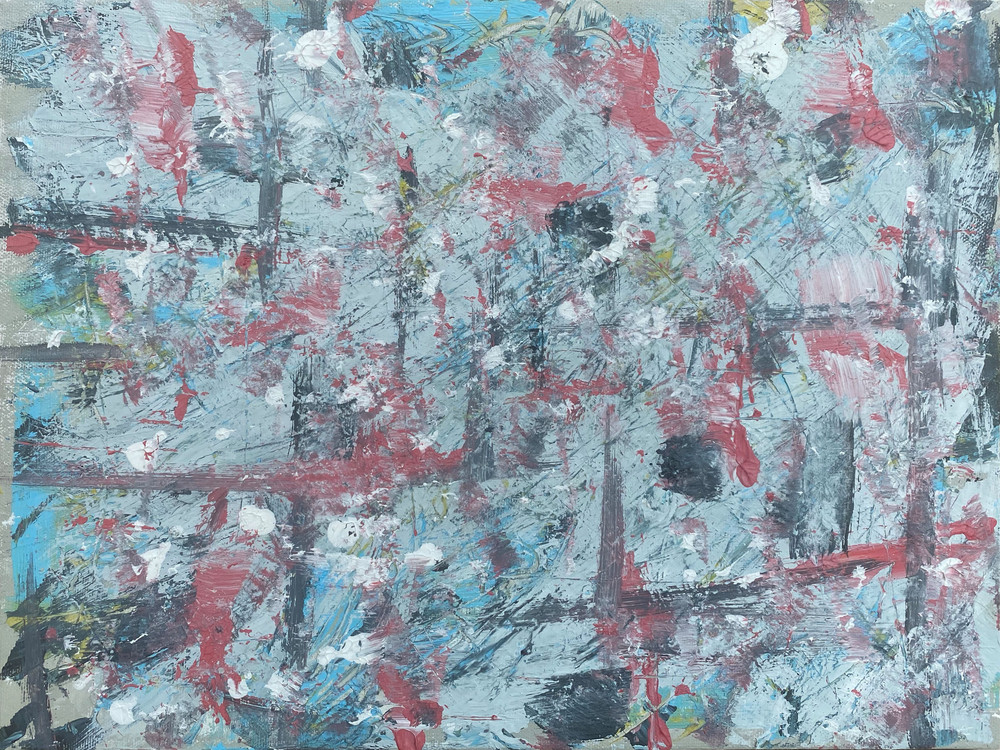 Read More
SSelf-care
Have your emotions ever spun out of control? If you are human, of course, they have! Can you… 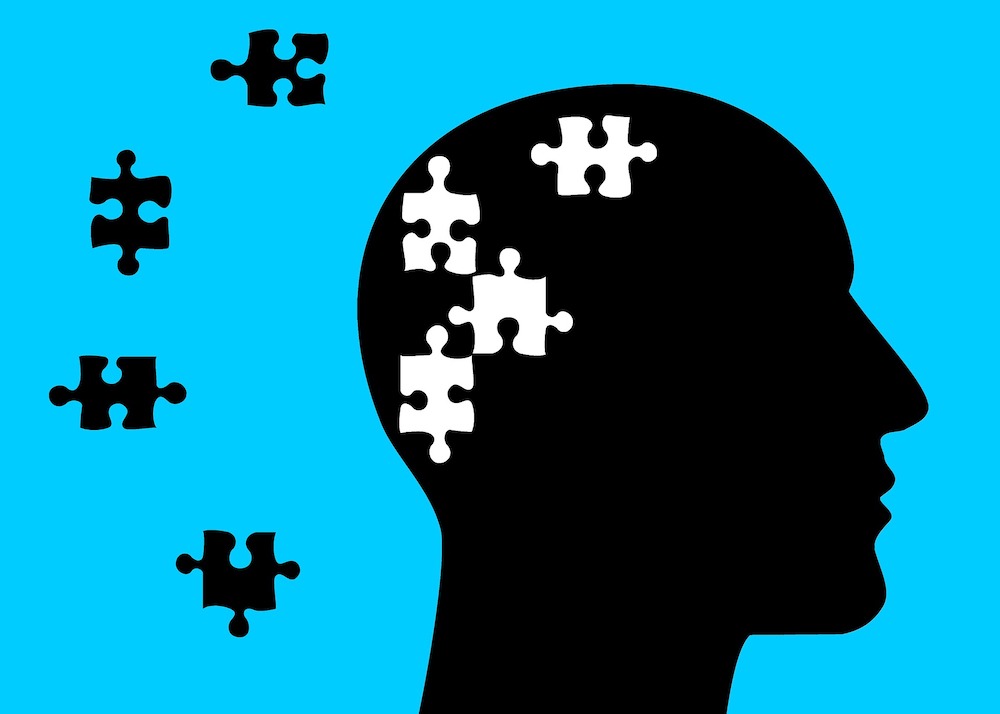 Read More
UUncategorized
I was five years late to the wonder that is Hamilton: An American Musical. Aside from the originality…

Tatiana Morris is a therapist in Minnesota who specializes in individual therapy. Tatiana…