Not Playing the Game: Purposefully Losing to OCD

As a psychologist specializing in treating OCD with Exposure and Response Prevention (ERP) I’ll often ask patients to do things that are outside of “normal” behavior: touch a toilet, curse God, or put others at risk by not performing complicated rituals. Recently I was working with a client and asked him to walk through a doorway and do the opposite of what his OCD wanted him to do – try to kill his family by not performing rituals. This is different than what he wanted to do – go through the exercise and ruminate about his family the rest of the day. The client then hit me with a good question: “How could you ask me to do that?”.

It’s a valid question, and one that I answered with a story.

So I told my client: “When I was a teenager I went to a family reunion with my cousin who was a little older, and a little bigger than me. He was on the school chess team and getting quite good. I had just learned how to play… from him. He would beat me handily and gloat until we set the board up to play again. After he beat me mercilessly a few times I began to refuse playing. But once I refused he would pester me until I agreed to play again. Each time I promised to myself to try harder… only to continue to lose. I was getting frustrated… what do you think I did to get out of this?”

At this point he offered a few suggestions: “tell your cousin to bugger off”, “ignore him”, “get an adult”, or “beat him up”. I tried (some) of those, but they didn’t work! He was bigger than me, our parents said we were adults and we could handle it ourselves, and he was relentless in pestering me to play. My usual strategies weren’t working!

So I told my client: “I knew I couldn’t beat him at his game, and I knew he would pester me if I lost. So I had to let go of the game and play my own. So I began moving my pawns out of the way and running my king right into the middle of the board. My cousin would ridicule me at first for losing so quickly and demand we play again. After some time the ridicule stopped and turned to accusations. He accused me of cheating and demand we play “the right way” again. No matter how frustrated he got I continued to stick to my game: losing as quickly as I could. After a while he became board and we could both move on and do something else.

At this point he understood the purpose of this story. We can never win at OCD’s game. It knows the board too well and has nothing better to do. But by letting go of that game and playing your own – a game that breaks OCD’s rules – you can take control. Take control and move on.

Chad Brandt is a therapist in Texas who specializes in individual therapy.

How to Cope with Jealousy and Envy

Read More
OOCD
Intrusive Thoughts 101: Do you get repeated thoughts “stuck” in your head, like they’re in a loop?  You try … 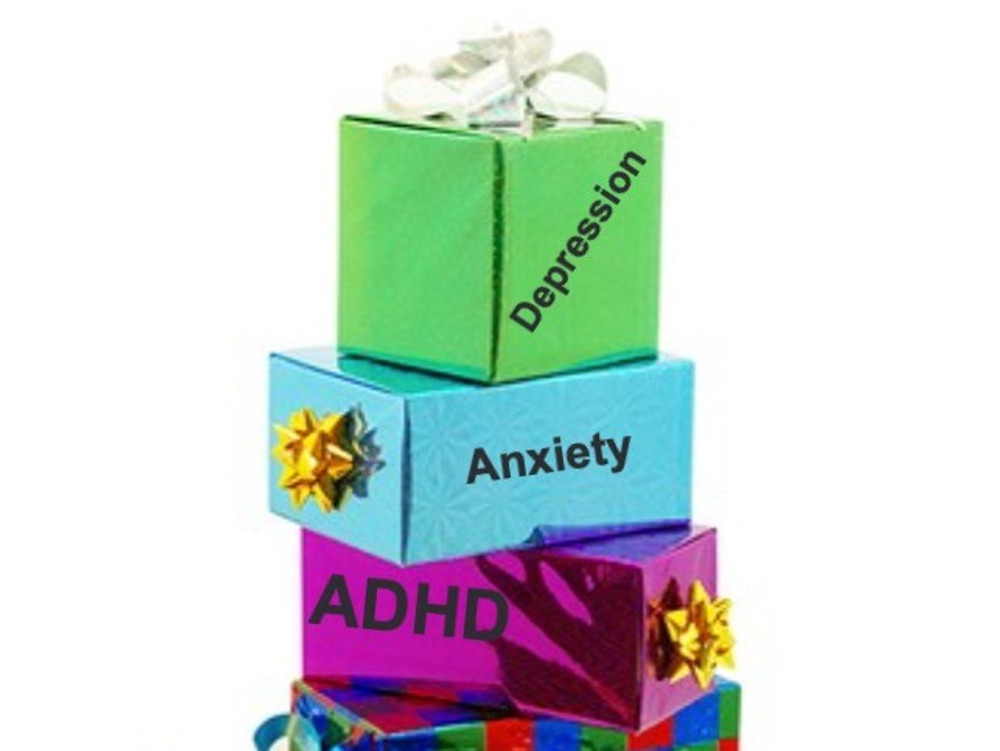 Chad Brandt is a therapist in Texas who specializes in individual therapy.