President Trump and presidential challenger, Joseph R. Biden Jr., held a debate on Sept. 29 that was described as a chaotic disaster.

The candidates were instructed to stick to the subject of the question, “to encourage deep discussion of the leading issues facing the country.” But the debate descended into chaos almost immediately. Voters overwhelmingly called the debate’s tone negative.

President Trump was described as having bullied, bulldozed, and obfuscated his way through the 90-minute showdown. Including taking every opportunity to speak over former Vice President Biden. Over Trump’s interruptions, Biden responded by mocking the President, calling him a “clown,” a “racist” and “the worst president America has ever had.”

Biden largely responded to Trump’s interruptions with eye rolls, head shakes, chuckles, and “C’mon, man” comments. He never lost his temper — but he made glaringly clear how little he thinks of Trump. Biden responded to a series of Trump interruptions by saying: “Will you shut up, man?”

This exchange is not unfamiliar to me as a Marriage & Family therapist. I often witness couples in conflict expressing themselves in the worse possible way as they re-enact their arguments in my office. I saw a Facebook post illustrated by a football referee calling fouls, intending to be humorous, that pointed out problems in the debate. Unfortunately, this is often what I see in the first session of couple’s therapy.

The moderator, Chris Wallace, struggled to maintain control. He repeatedly admonished Mr. Trump for speaking over Biden and disregarding the rules both sides had agreed to. My role as a therapist is not unlike a referee as I attempt to provide structure and guide the communication toward a productive and helpful engagement.

This debate made clear that additional structure should be added to the format of the remaining debates to ensure a more orderly discussion of the issues. Common debate ground rules are:

According to the marital researcher, Dr. John Gottman, the Four Horsemen of the Apocalypse are considered to be the destroyers of relationship satisfaction and can be the slippery slope that leads to divorce. These Four Horsemen are: criticism, defensiveness, contempt, and stonewalling (which occurs when one partner shuts down).

Through his research, Dr. Gottman determined that newlywed couples who displayed the Four Horsemen were, on average, more likely to divorce 5.6 years following the wedding. In contrast, couples who didn’t have escalating conflicts but exhibited emotional disengagement divorced 16.2 years after the wedding.

Couples who come to therapy often display the Four Horsemen during conflict discussions. Therapists are trained to help couples find more adaptive means to communicate during these occurrences. In the face of the Four Horsemen, these therapists help clients learn and implement the antidotes to these destructive patterns of interaction:

If your relationship conflict begins to resemble a Trump v. Biden debate, it is time to seek counseling.

Stop Over Thinking Your Life 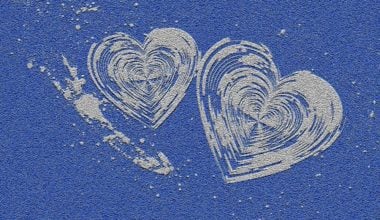 Read More
RRelationships
If you’ve been in a relationship for an extended period, you’ve likely experienced the dryness and boredom that… 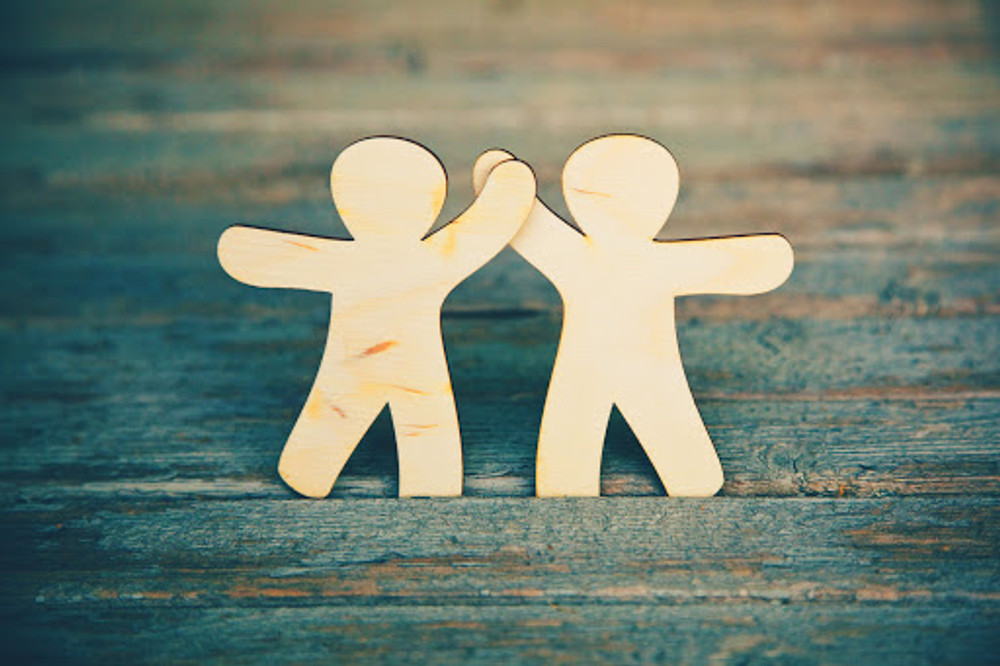 Read More
RRelationships
The Golden Rule, “do unto others as you would have others do unto you” has a lot more… 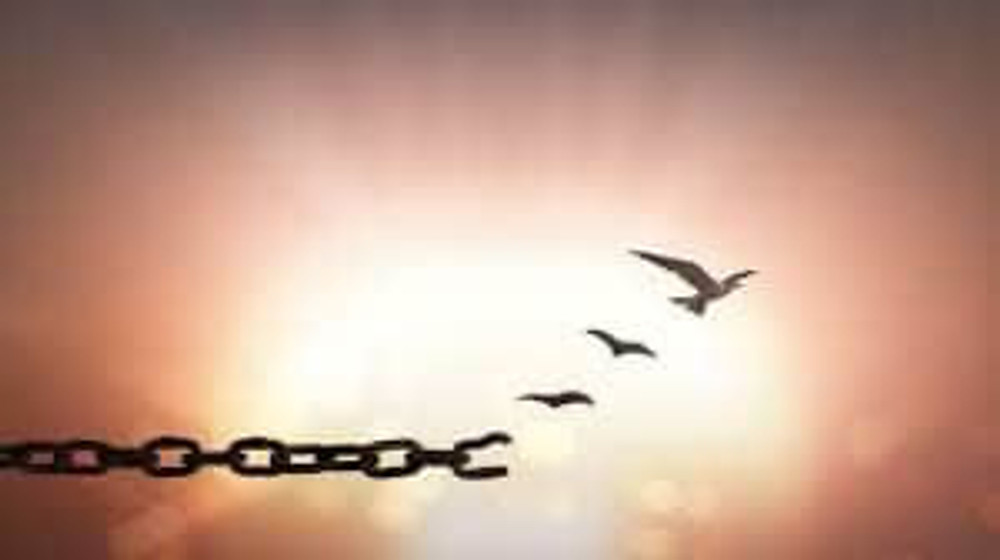 Read More
RRelationships
Forgiveness is a learned skill and a daily process that never ends. The sequence of becoming angry is… 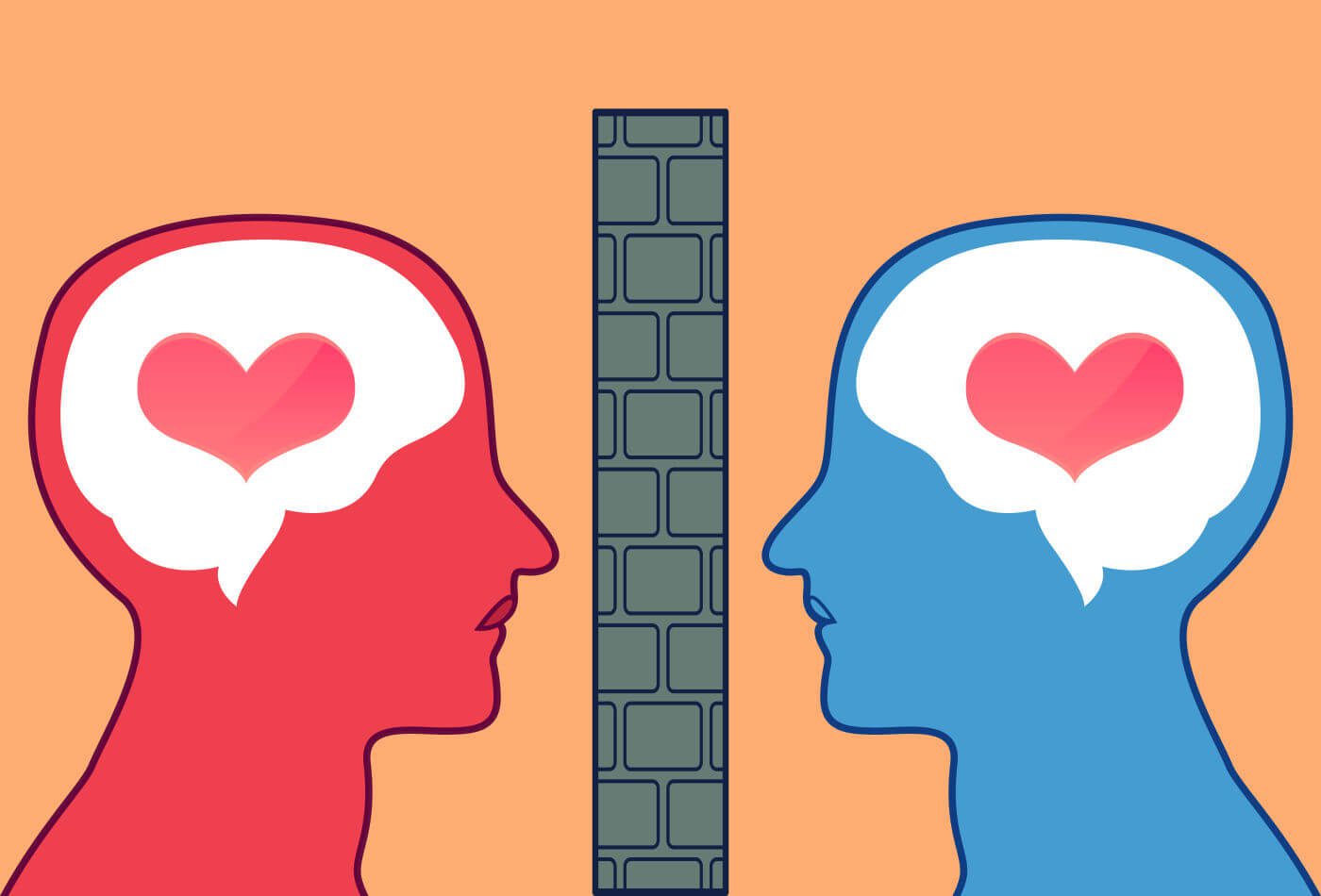 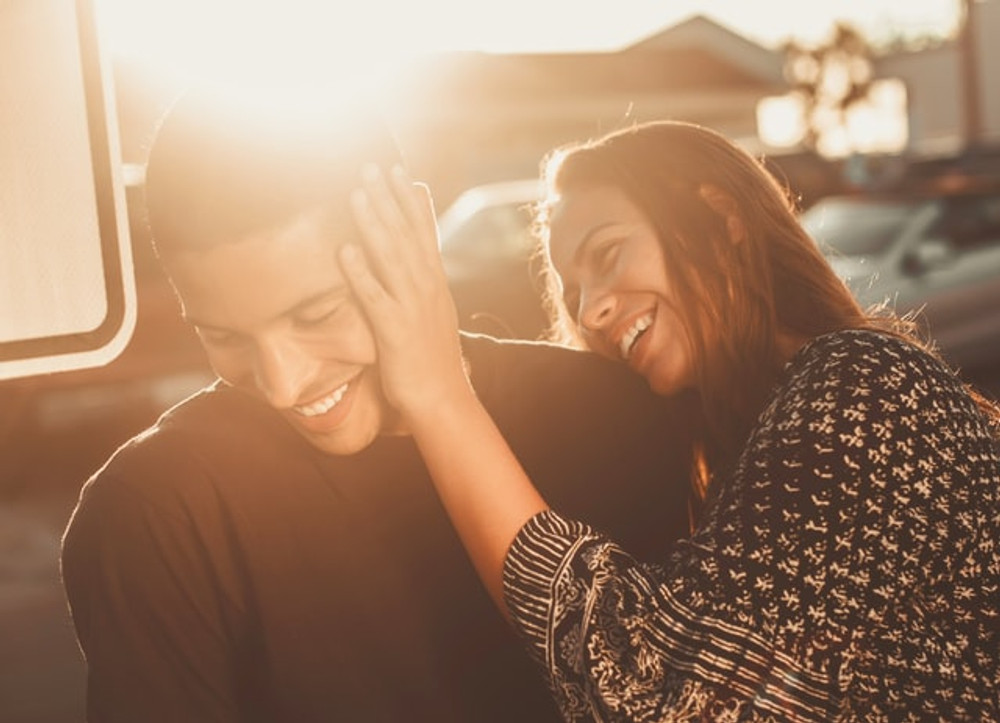 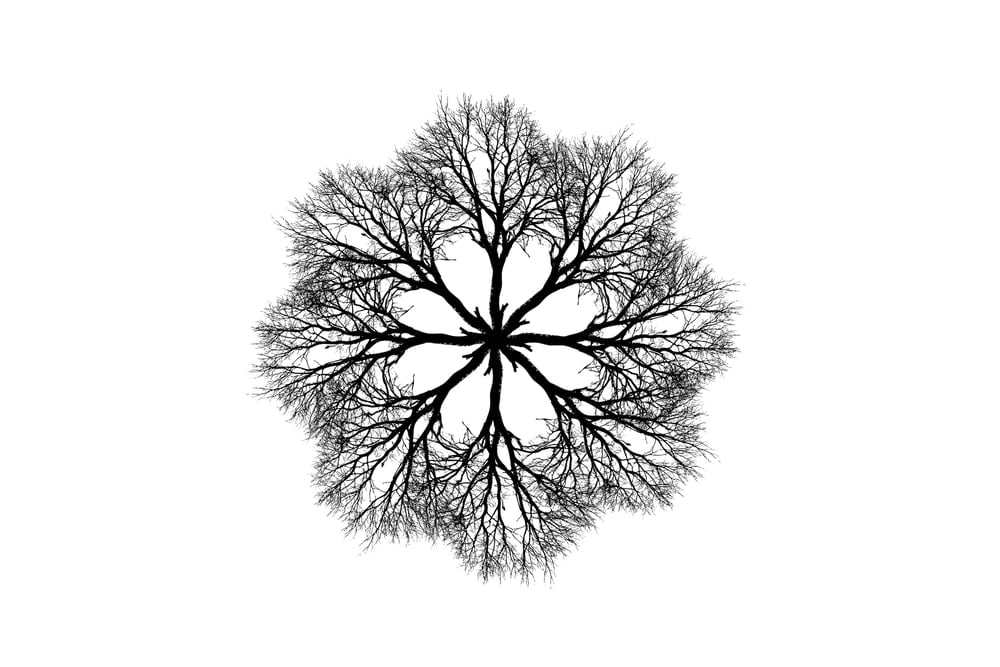 Read More
RRelationships
From the Greek language we understand there are different types of love (Eros, Phileo, Agape).  In contemporary language…