Home Articles Whose Road Rage Is It Anyway? (or, Managing Driving Anger)
SSkills

Whose Road Rage Is It Anyway? (or, Managing Driving Anger)

We all know “Road Rage.” As portrayed in the media, it is a potentially deadly,destructive roadway phenomenon. In fact, around the world, violent acts of road rage kill hundreds and injure thousands of people each year, and they cause millions of dollars of damage. These acts include ramming one’s car into another car; getting out of one’s car and assaulting another driver with fists, baseball bats, and tire irons; or attempting murder with weapons such as firearms and knives. However shocking and damaging these acts of violence are, they are extremely rare compared to the millions of safe, uneventful journeys taken each day around the globe.

For many of us, when we think about road rage, we conjure up mental images of other drivers’ anger-fueled expressions and behaviors—like “flipping the bird,” cutting someone off, tail-gating, shaking a fist, honking, and yelling obscenities. Witnessing these offensive displays stirs up intense feelings of shock, disbelief, and anger. When they happen to us, we can feel threatened, vulnerable, and furious.

For a significant number of drivers, it doesn’t take obvious, provocative, aggressivegestures and behaviors by others to set us off. In fact, many drivers report beingfrustrated, angered, and even enraged merely by what they perceive as incorrect,problematic driving by others. These acts might seem discourteous (e.g. not letting us merge, driving too slow, taking a parking space we wanted, etc.) or dangerous (e.g. speeding, running a red light, weaving, tail-gating, etc.). These and other driving behaviors may trigger feelings of frustration, injustice, or being threatened. Each of these feelings is a common trigger for anger, rage, and aggression.

Yet, these descriptions of road rage are incomplete. They focus on external factors that upset us emotionally yet allow us to maintain a victim stance. Feeling like a victim not only leaves us feeling powerless over our reaction and distress to others’ behavior; it ignores our role in on-road interactions that may anger other drivers. Are you shocked?

Ironically, most of us are guilty at one time or another of committing some drivingbehavior that—often without our self-awareness—causes anger or even rage in other drivers. In my recent study on road rage, participants were surprised to discover they were not simply victims of road rage, but they at times were instigators of road rage. This insight can be helpful in recognizing that we are all responsible for driving safely and with consideration of—and compassion for–other drivers at all times.

What can we do to minimize driving in ways to anger other drivers? What can we do to bring down the volume of anger and rage inside of us while driving? Answers to both questions over-lap. The cycle of road rage isn’t simply one driver angering another. The roadway is a sort of moving community, and we are only one of many who are on our way somewhere to do something that is important to us. Just as we don’t all rush en mass into the local coffee shop and shout out our drink orders without any semblance of order, societal rules, and common courtesy, we truly can all get along and get to our destinations in an orderly, safe, and peaceful manner.

Here are some helpful ideas:

Top Ten Ways to Avoid Road Rage (yours and the other guy/gal’s):

How Do You Handle Road Rage?

If you have other tools or tips, drop me an email ([email protected]) so I can share them with my clients and readers. For those of you who are thinking, “These suggestions are great, but they won’t work for me—or my partner or friend—who has ‘serious road rage issues,’” counseling or therapy might be appropriate. In my research and therapy practice, I do encounter people whose anger problems—both in and out of the car—benefit from professional guidance in order to get to the “root” of psychological contributors to excessive or uncontrollable anger and propose more adaptive ways of “being” that don’t involve rage. Unfortunately, many people with road rage or general anger problems won’t seek help until someone in their life suggests it, or until they have something to lose, such as a relationship, job, their freedom, or worse, or someone has been injured or killed. Stay calm out there!

References:•Deffenbacher, J. L., Oetting, E. R., & Lynch, R. S. (1994). Development of a drivinganger scale. Psychological Reports, 74(1), 83-91.•Larson, J. A. (1996). Steering clear of highway madness: A driver’s guide to curbingstress and strain. Wilsonville, OR: BookPartners, Inc.•Nemerovski, R. A. (2009). Anger in the car — An examination of the role of perspective taking in the anger response while driving. (Doctoral dissertation). Retrieved fromProQuest Dissertations and Theses. (Accession Order No. AAT 3394712)

Robert Nemerovski is a therapist in California who specializes in couples and individual therapy.

How to Make the Big Decisions Easier 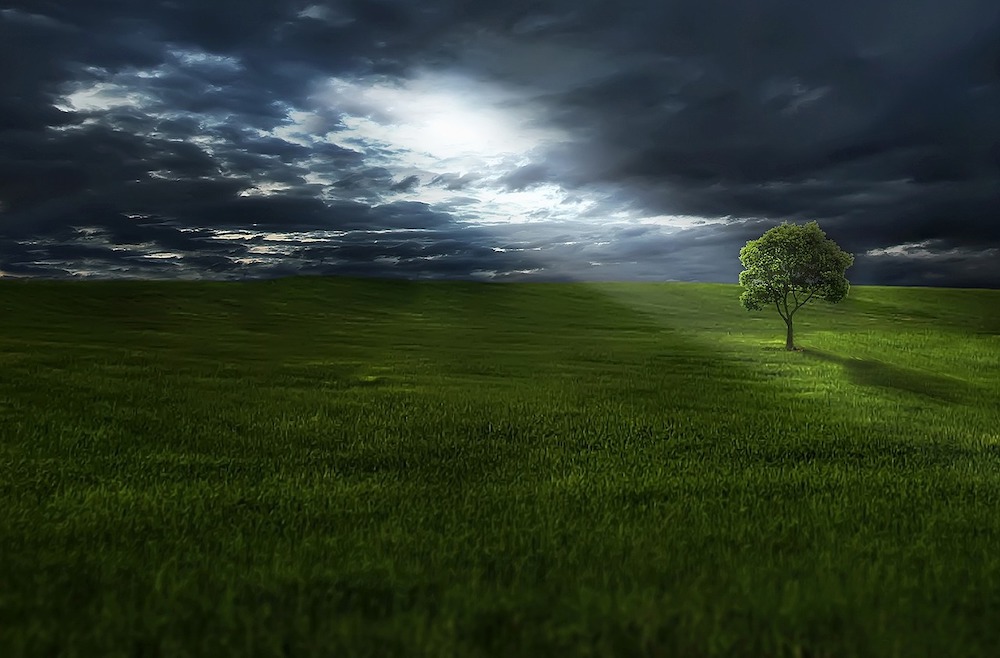 Read More
SSkills
Dictionary.com defines authenticity as “the quality of being authentic”. In its turn, the word “authentic” has a few… 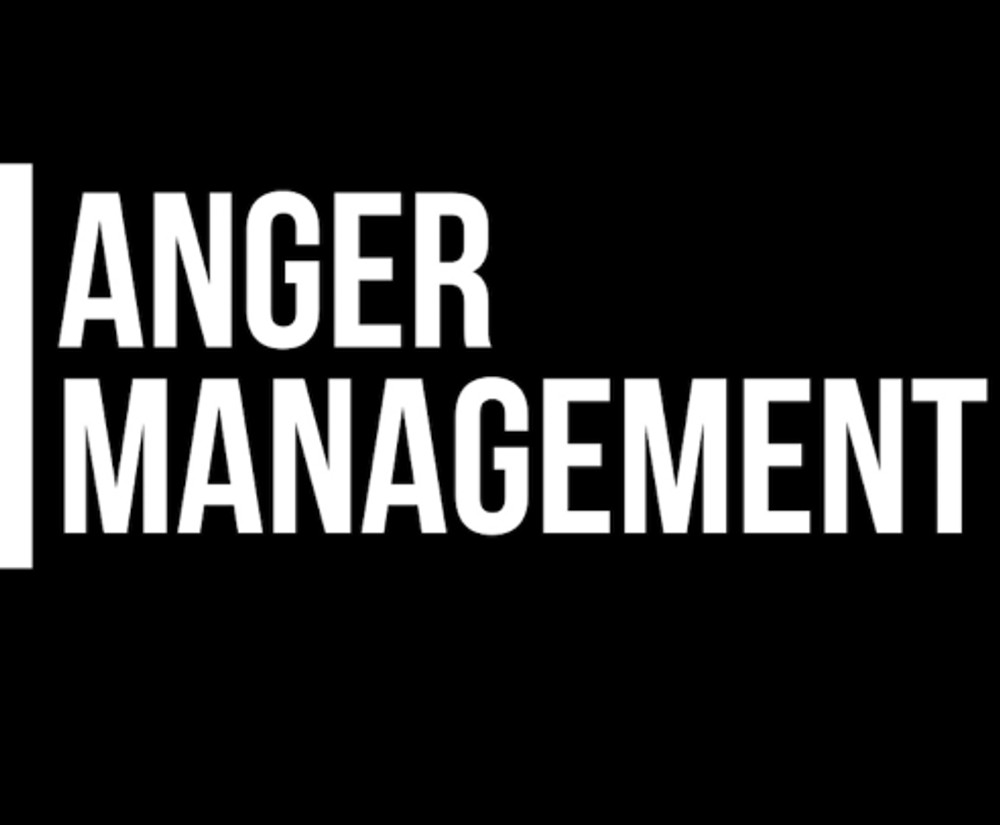 Read More
SSkills
What if you learned to control the anger that has been steering your life? What if you were… 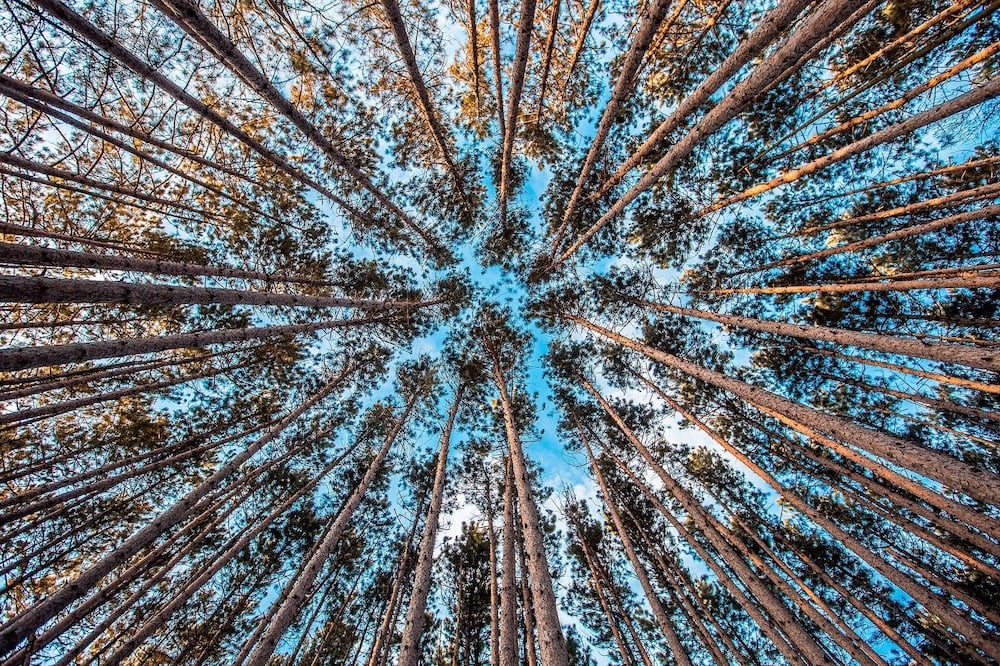 Read More
SSelf-care
This time of year can be really difficult especially as we are moving into the Holiday Season. Not… 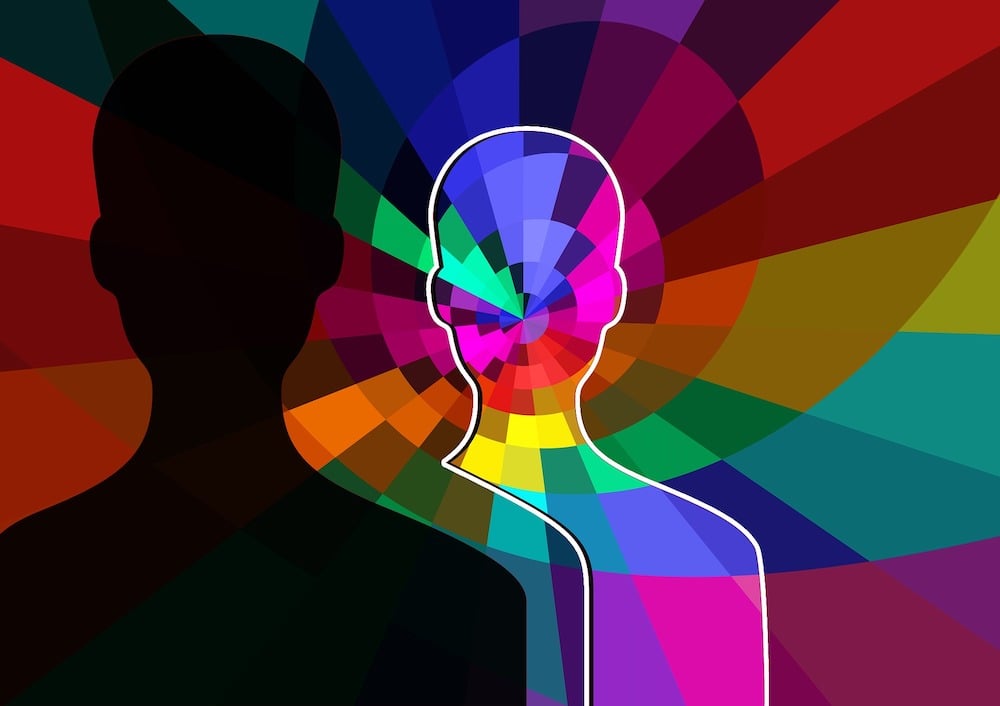 Read More
SSkills
Journaling is the deliberate act of having a thoughtful conversation with yourself, a place to privately ponder and… 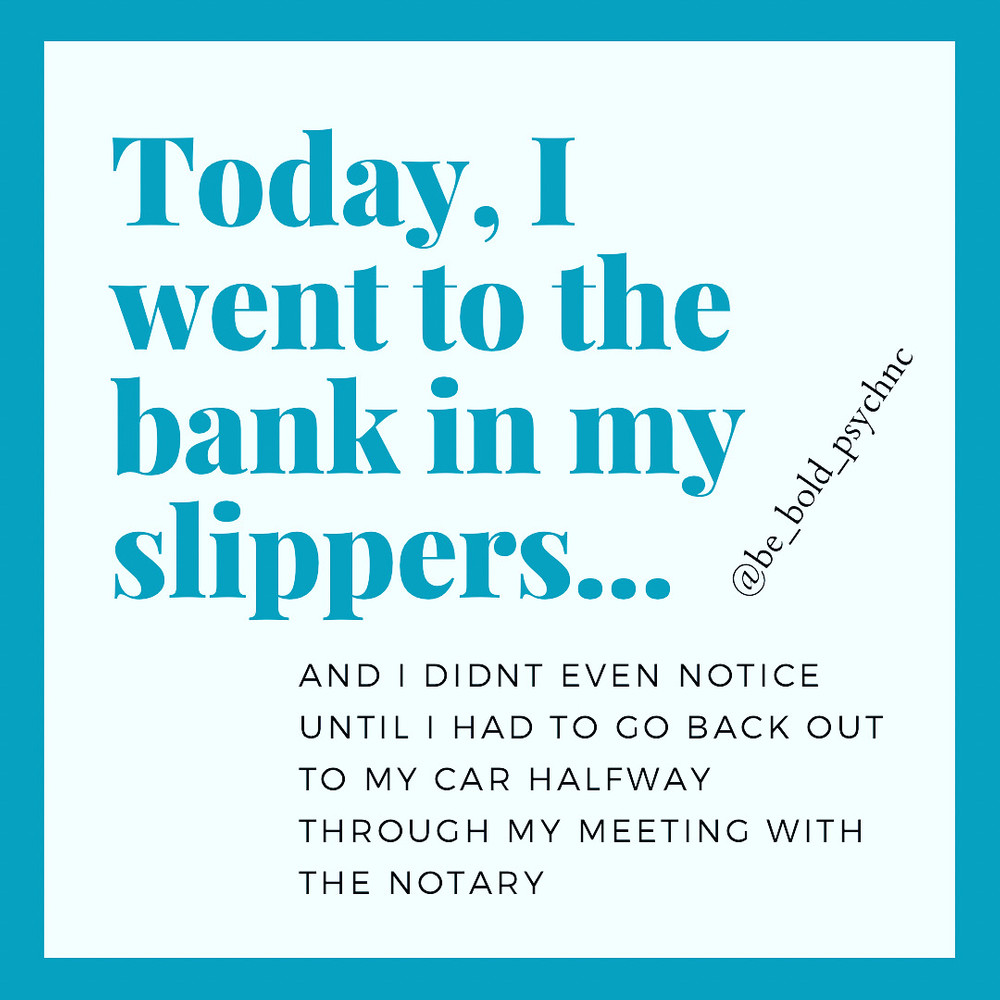 Read More
SSkills
Ever just had “one of those days?” True story. Today, I had a 10am session with a client… 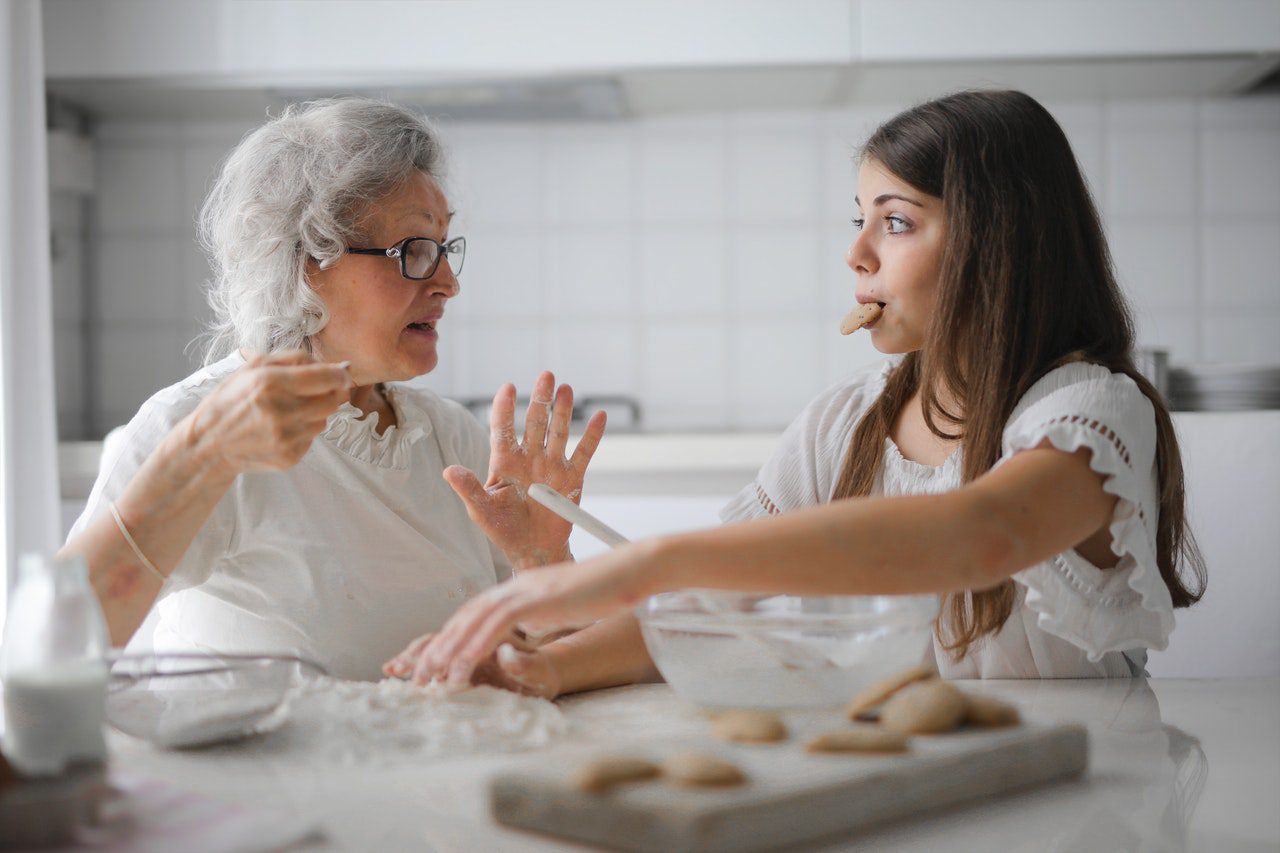 Read More
PParenthood
As adults, we know that talking about feelings can often be overwhelming. And yet, adults have the tendency…

Robert Nemerovski is a therapist in California who specializes in couples and individual therapy.