What does it mean to be human?  After just doing a random google search, human is defined as relating to or characteristic of people or human beings. Being part of this population myself, I see that this is not a concrete definition that truly describe who we are as humans.

Being a human being is being connected to others, a sense of purpose and belonging. We thrive off of labeling each other and fearing the unknown, even if it is someone that looks very similar to ourselves.  We are human but do we really know what it means to be human in this modern society? We live in a labeling society where we deem people with our limited perspective as less human.

Disney recreated and told the back story to the infamous Cruella De Ville.  We know Cruella as the villain in the classic story of the 101 Dalmatians.  Going back to our labeling society and how we first met this character, we label her as evil and a bad human.  Cruella is a character in a child’s story but we know many Cruella’s in our life and in our society.  We labeled Cruella without knowing her story, just like we label other fellow humans without know their story.  Today the question is being asked; Are there really bad people or is it, bad things happen to good people?

Barriers to getting unstuck from bad things

Let’s go back to the story of the infamous Cruella De Ville.  The new story. The backstory of Cruella.  The reason she became Cruella.  It’s okay you can continue reading, I won’t ruin the new movie for you if you haven’t seen it.  What we learn from this back story of Cruella that she learned the truth about her connections and the loss she endured. This truth freed her in many ways but also kept her stuck in a vicious cycle of anger and sadness. We know the backstory of Cruella all too well and yet we tend to flee away from Cruella versus empathizing with her and understanding her humanness.

We tend to give ourselves a “pass” when we are angry and endure pain, but tend to have high expectations of others when they go through tragedies that are beyond our comprehension.  I don’t believe in many aspects we come across “bad people”, we encounter the bad things that others have endured for long periods of times.  One great thing about humans, are we are adaptive; however, we only tend to look at the “positive” side and not identify with those that had to be adaptive to barriers in their path to just survive…. And doing it alone.

Some the major barriers that keep us stuck in “bad things” are trauma, internal and external messages.

Sorry, I went off a little from where I started with when we were born.  When we were born, we were innocent and were pure joy for everyone around us.  Our brains are 100% healthy at this time but as we get older and continue to be vulnerable to others and when other people’s pain is inflicted on us, the baby is not innocent anymore.  The baby is older and now has changed due to a trauma.

In the book of The Body Keeps the Score it identifies research done by the CDC that one in five Americans was sexually molested as a child; one in four experienced physical abuse from a parent and one in three couples endorse domestic violence.  This is a lot of trauma and changes the brain endure.  We are resilient in nature, but trauma can reduce and hold our resiliency hostage.  When we label people bad or evil we are making a judgement on others without knowing the entire story.  Trauma is a barrier that keep us stuck because it is a healing process and many of are battling complex and multiple traumas.

The messages we tell ourselves and what others tell us about ourselves can be a barrier and keep us in the cycle of “bad things”.  It keeps us complacent and in a space of non-healing and non-forgiving.  If we are not forgiving or healing and validating negative messages that we say to ourselves or the messages said to us, we manifest that pain into anger and that anger into blame and live in a cycle of misery.  What do we know about misery? Misery loves company.  So just imagine hearing negative things about yourself constantly, you start to believe those messages and hope becomes a distant past and you began to live off the notion of survive by any means necessary or the belief of “it is either you or me” type mentality.

When we don’t take in consideration these barriers, we began to label people as bad people vs people who are battling against bad things, or stuck within bad things that has happened to them.

When we get stuck in these barriers, it can be overwhelming to know the steps to take to start healing and live the life we were tended to live.  These barriers are unaligned to our purpose and journey to our best self.  Awareness can be the first step. Another step can be compassion and support from others.  We can’t have healing without forgiveness and letting go of the past.  Many of these barriers and also genetic disposition can leave people open to mental illness and substance abuse.  A great step towards healing is honesty and vulnerability.  Many learn how to heal through therapy, rest from daily demands, and support from others.

Tips on helping others heal

Kennyetta Watkins is a therapist in Georgia who specializes in couples, family, group and individual therapy.

How to get the best out of you and life

Couples Therapy: The benefits of a "Check-up"

Read More
TTrauma
What to Expect for the Length of Treatment in EMDR Therapy “How long does it take?” is one… 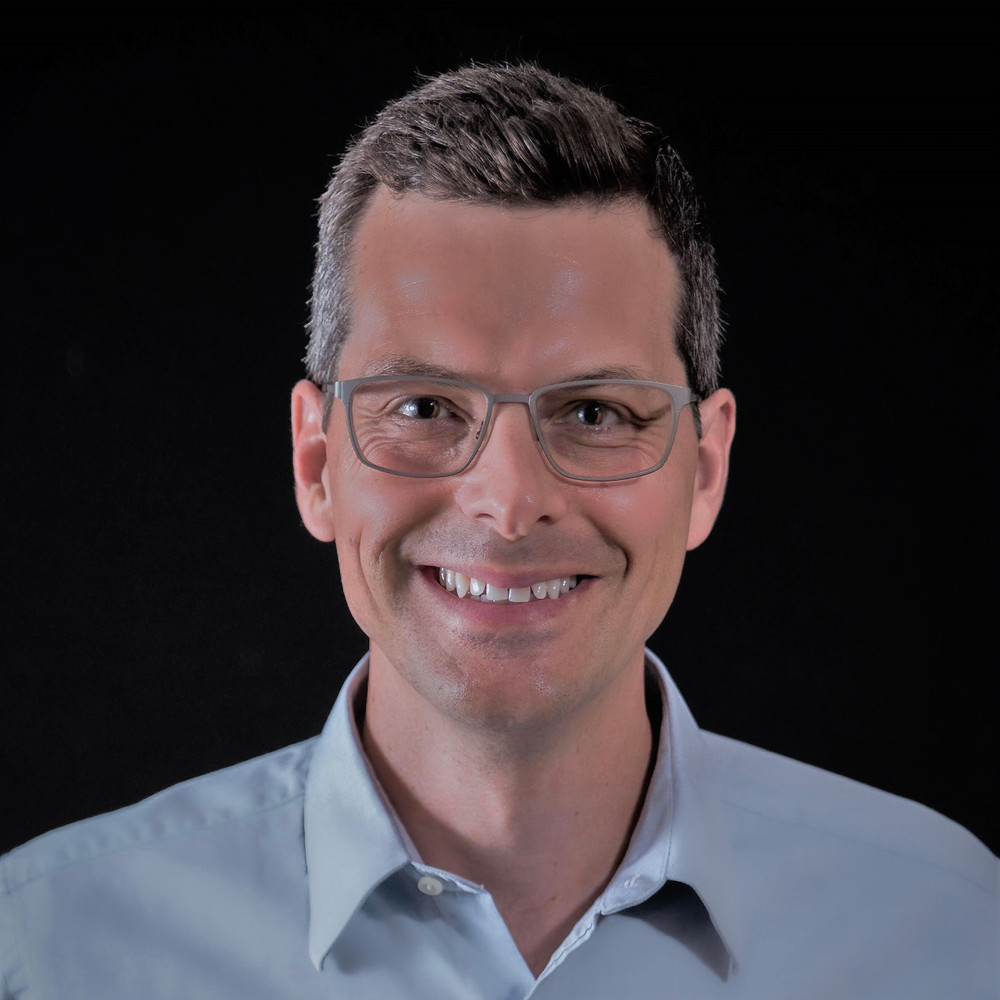 Read More
TTrauma
Many times, when I answer the first call from someone seeking therapy for feeling better from the symptoms… 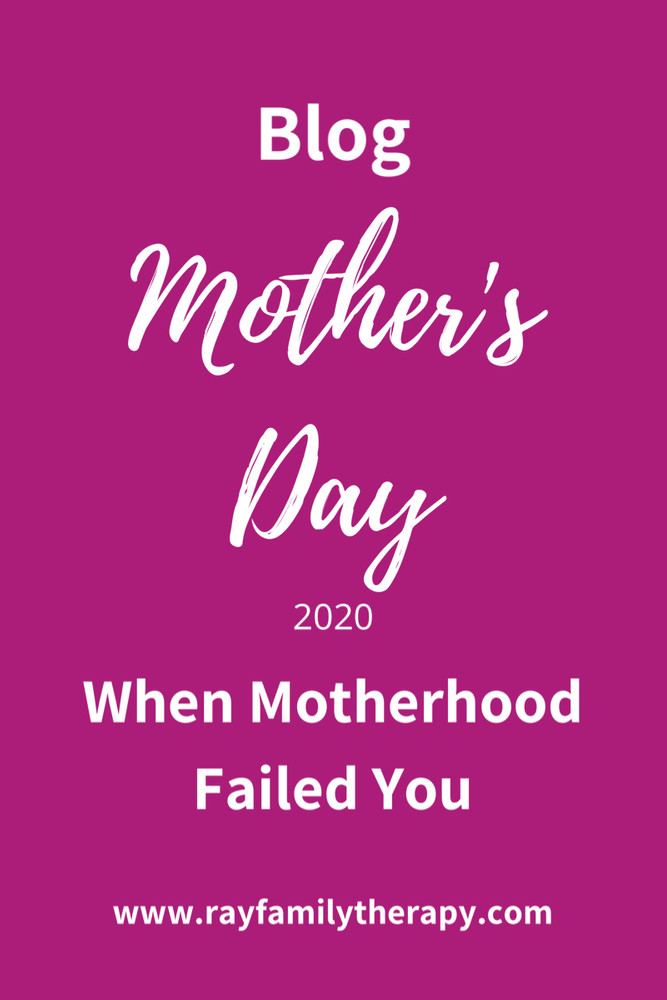 Read More
FFamilies
Mother’s Day this year is unlike any before. Some of us are stuck in the house with our… 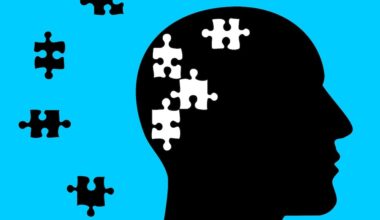 Read More
TTrauma
Trauma is more common than most people think. You might’ve gone through something in childhood that you’re still… 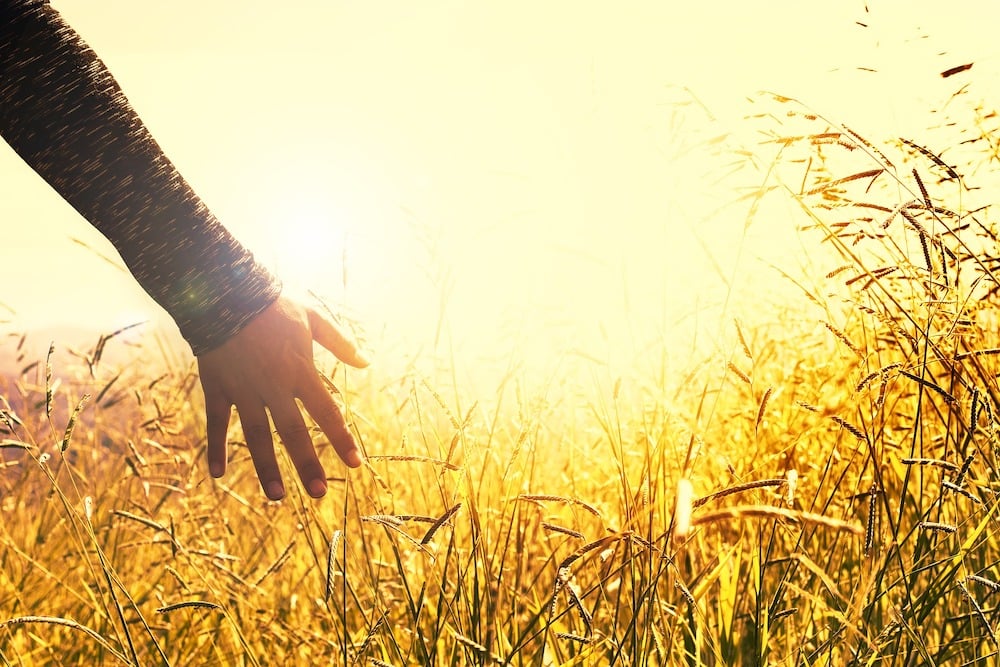 Read More
RRelationships
Relationships always start out on a high note. Your mutual attraction combined with your commonalities stirs up your…

Read More
BBlack Mental Health
July is National Minority Mental Health Awareness Month. This is timely, as Black-Americans have reached a peak of…

Kennyetta Watkins is a therapist in Georgia who specializes in couples, family, group and…