Home Articles Learning to live with (and to love?) imperfection
SSelf-care

Learning to live with (and to love?) imperfection

Have you ever finished a project that went well, then gone back over it in your mind? Like really picking it apart? To me, this is classic perfectionsim. And it is 100% human. I think most of us want to do our best, to not do something too embarassing, right?

Sometimes I rebel against my own perfectionism. Like the time I made a few Tik Tok videos sporting some serious bed head. My hair was standing up and pointing in all different directions. Yes, it was difficult to watch these videos, because that inner voice of criticism could not resist. But I uploaded them anyway. And the sky did not fall. Nobody wrote mean comments. Of course I do not have many followers, but I was still proud that I had consciously gone against that perfectionism.

In 12-step recovery we ask a Higher Power to remove our character defects, once we have identified them. Now, AA has helped a lot of people, including people I love. But as a therapist, I feel like I should point out (guess what?) some of the imperfections in the 12-step model.

In the recovery rooms, this criticism might be called doing an inventory. The idea of powerlessness for some people, who are already marginalized, may not work for everyone. And the idea of listing all of one’s flaws? Well for some people that might lead to a whole lot of shame, which is a risk factor for relapse and worse.

Guilt is feeling bad for doing something that goes against our values. This can be healthy, because in general it teaches us how to act in ways that hopefully do not harm ourselves or others. Shame is like guilt on steroids, and it has more of an icky judgment attached. With shame, we ARE bad. We do not just feel bad. And for people who are highly sensitive or who never learned to love themselves because their families were much too chaotic, shame can really lead to suffering.

The good news is that shame can be healed if we have the courage to face it. Today, I was talking to someone about that nagging inner voice that I sometimes use to be mean to myself. And then I just sat there, and felt the awkwardness, some shame, but also admiration. Because I was blessed. Even in a family of alcoholics, there were moments when the adults around me, like my grandma Foley, were sober enough to be tender, to be vulnerable, and to model a healthy approach to making mistakes. And she was able to laugh with herself, and that helped me do the same. So now I remind myself that imperfection is what makes life rich and interesting. And I sometimes remind myself (and others remind me) to go easy, to be gentle with the little they inside me. Because they deserve love. We all do.

Aaron Mason is a therapist in California who specializes in couples, group and individual therapy.

Autistic people are different, not "less". 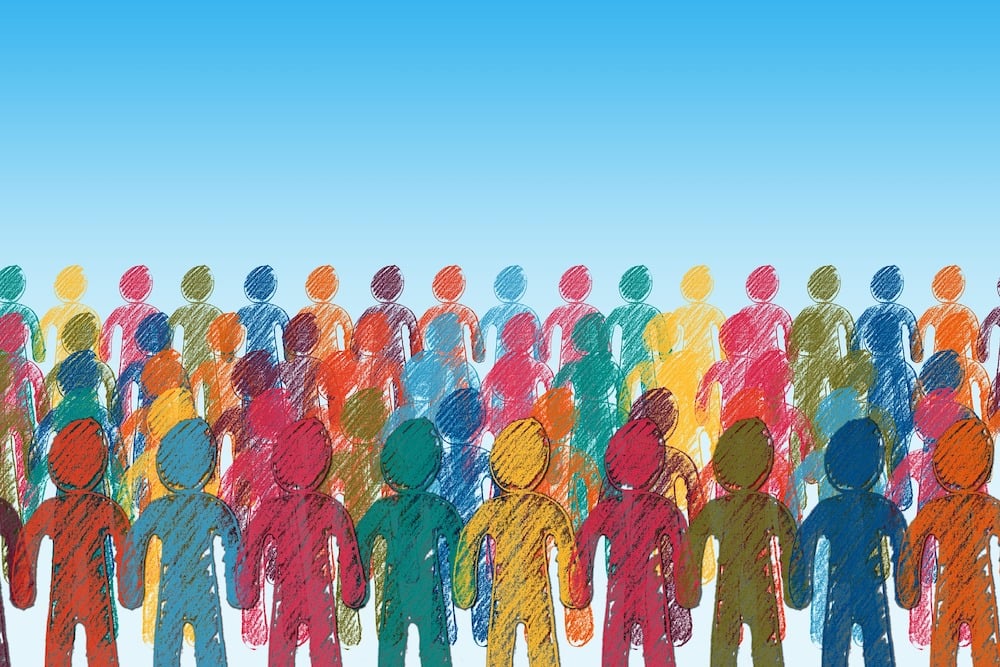 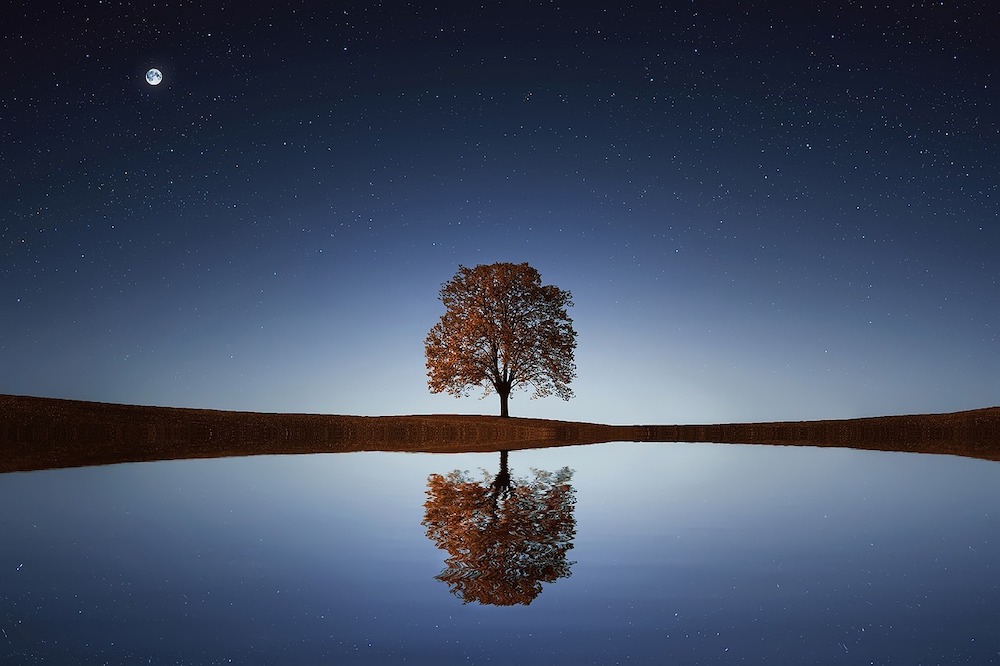 Read More
SSelf-care
Are you struggling with getting enough sleep? Maybe you are able to fall asleep, but keep waking up?… 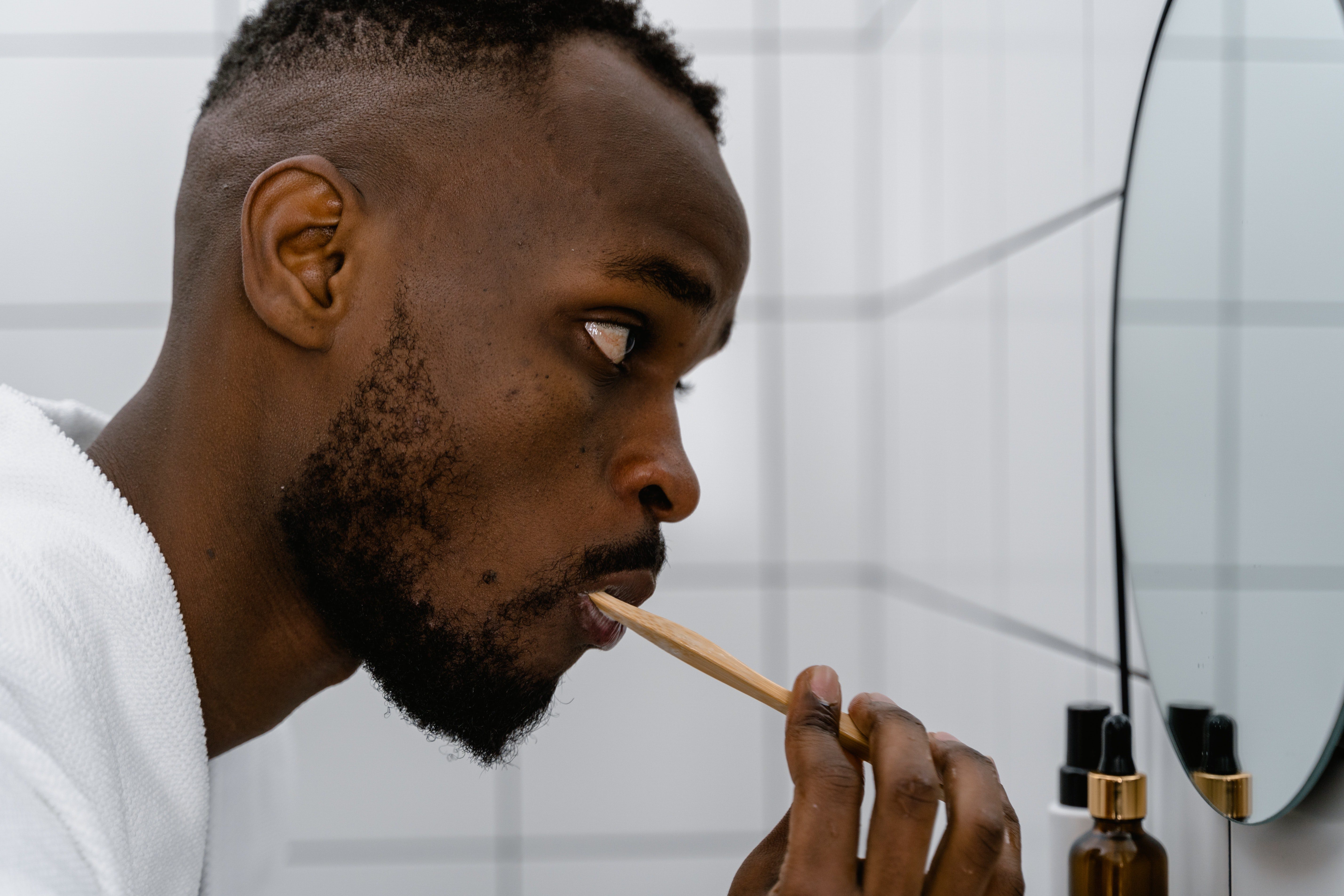 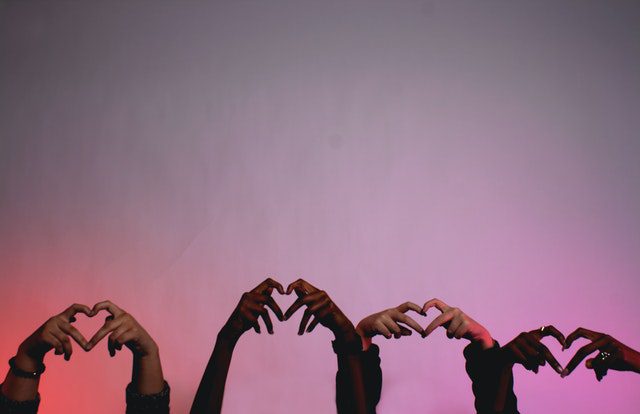 Read More
SSelf-care
Often people identify low self-esteem as a problem in their lives, but in my experience self-compassion is actually… 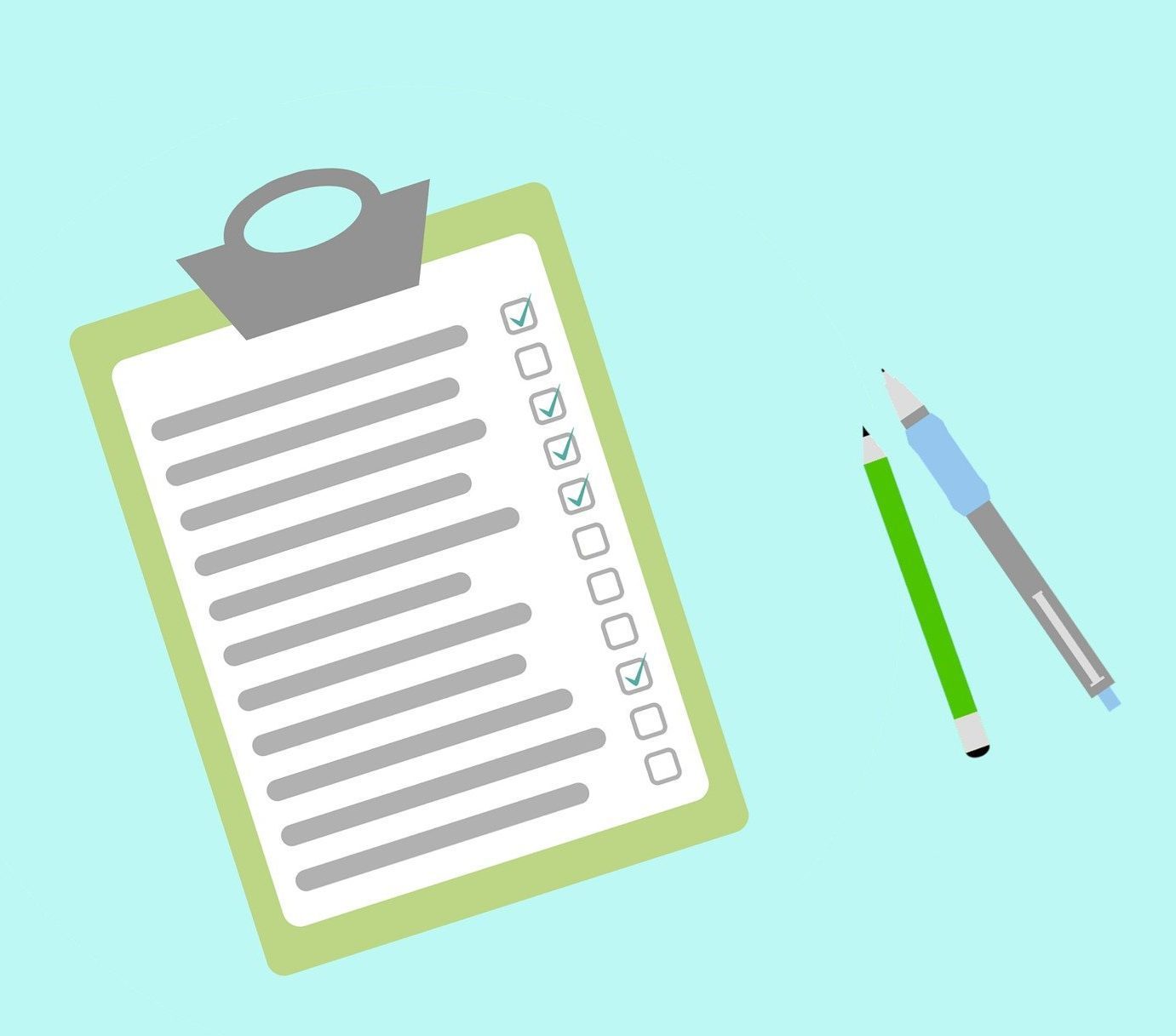 Read More
CCoronavirus
Thinking back to when our state shut down, I remember trying to engage every single positive thinking strategy… 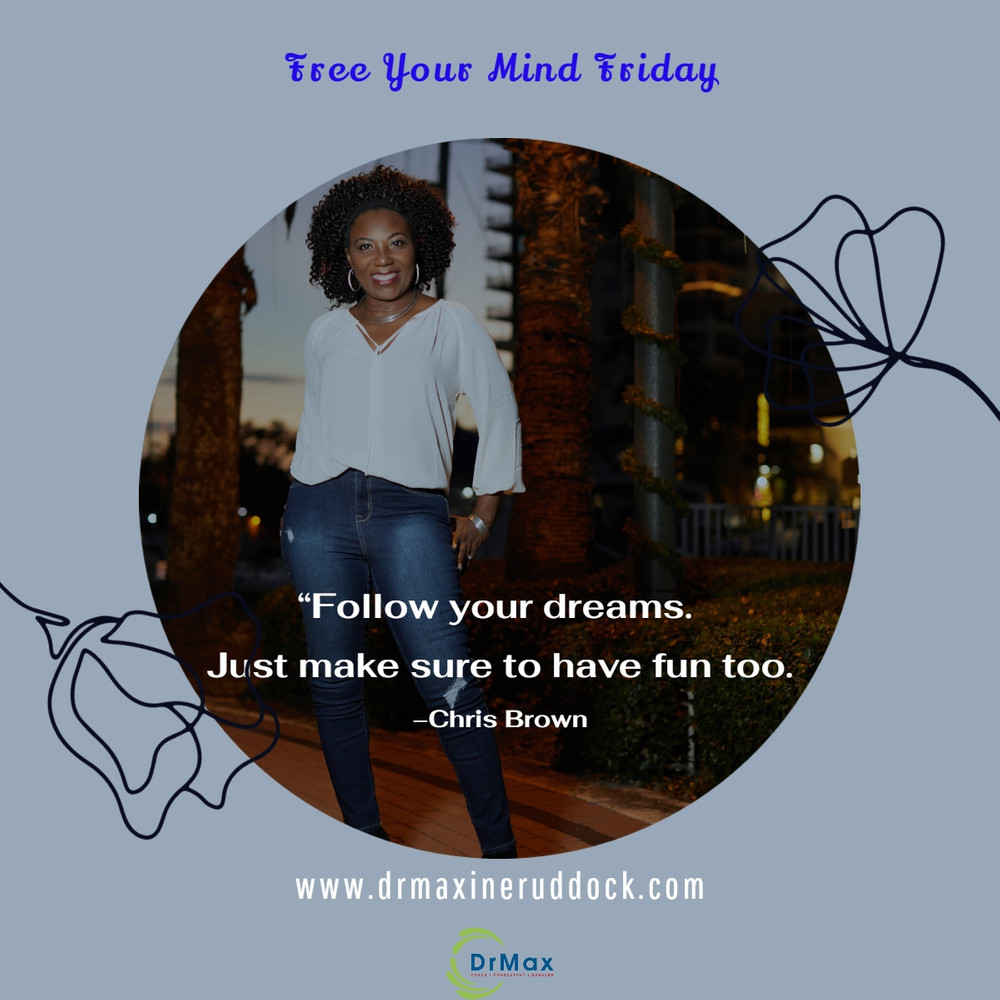 Aaron Mason is a therapist in California who specializes in couples, group and individual therapy.